Back plate: This is the content ‘behind’ the shot talent on set. In the case of green screen, this will be composited in with a chroma keyer. For XR LED, this content will be rendered by Notch and then ‘projected’ on to the LED stage from the perspective of the camera.

Front plate: This is the content rendered ‘in front’ of the shot talent on set. Sometimes referred to as the ‘augmented reality’ over the shot footage.

Shot-plate / greenscreen plate: This is the feed from the real camera. In green screen setups, it is sandwiched between the front and back plate (with appropriate keying compositing). 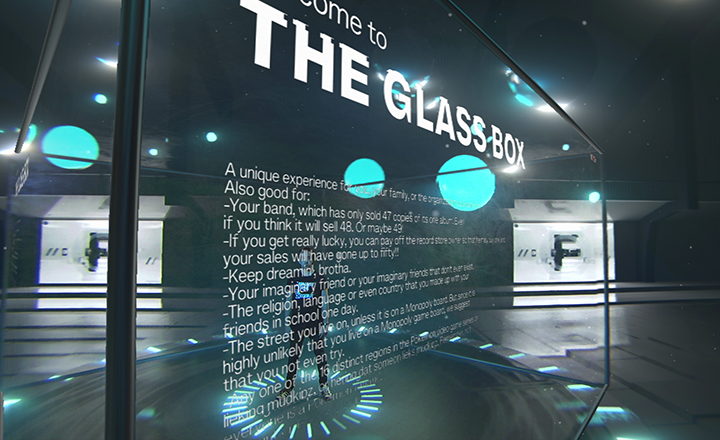 Example of combined back-plate and front-plate use

*It is possible to put your back-plate on a specific Render Layer, but it utilises additional VRAM resources if you do take this approach. 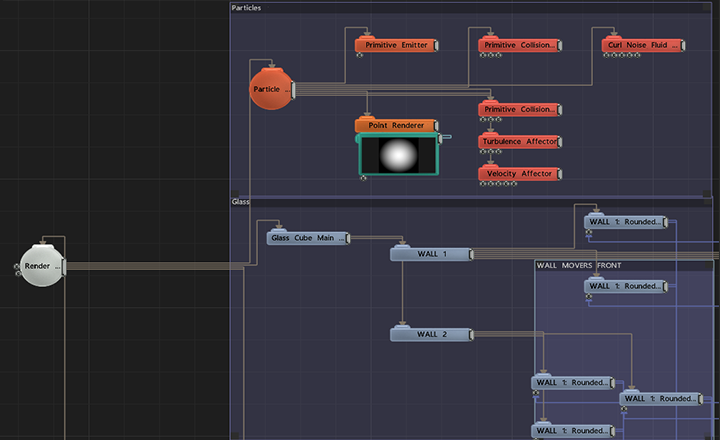 Rendering the plates as different sources

*Media servers supporting front & back plate rendering from Notch always place the front-plate on the right-hand side. 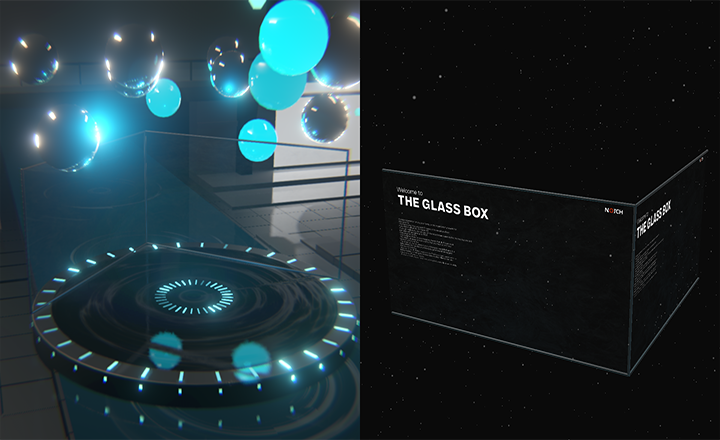 Quickly & dynamically moving objects between the front and back plates 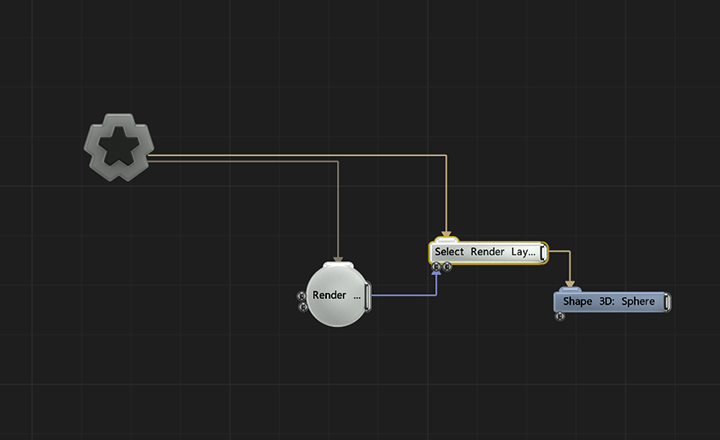 *For clarity – it’s important to note that the Root Node is basically a render layer itself.