Generates a combined sheet of images (sometimes known as a sprite sheet) from multiple inputs. 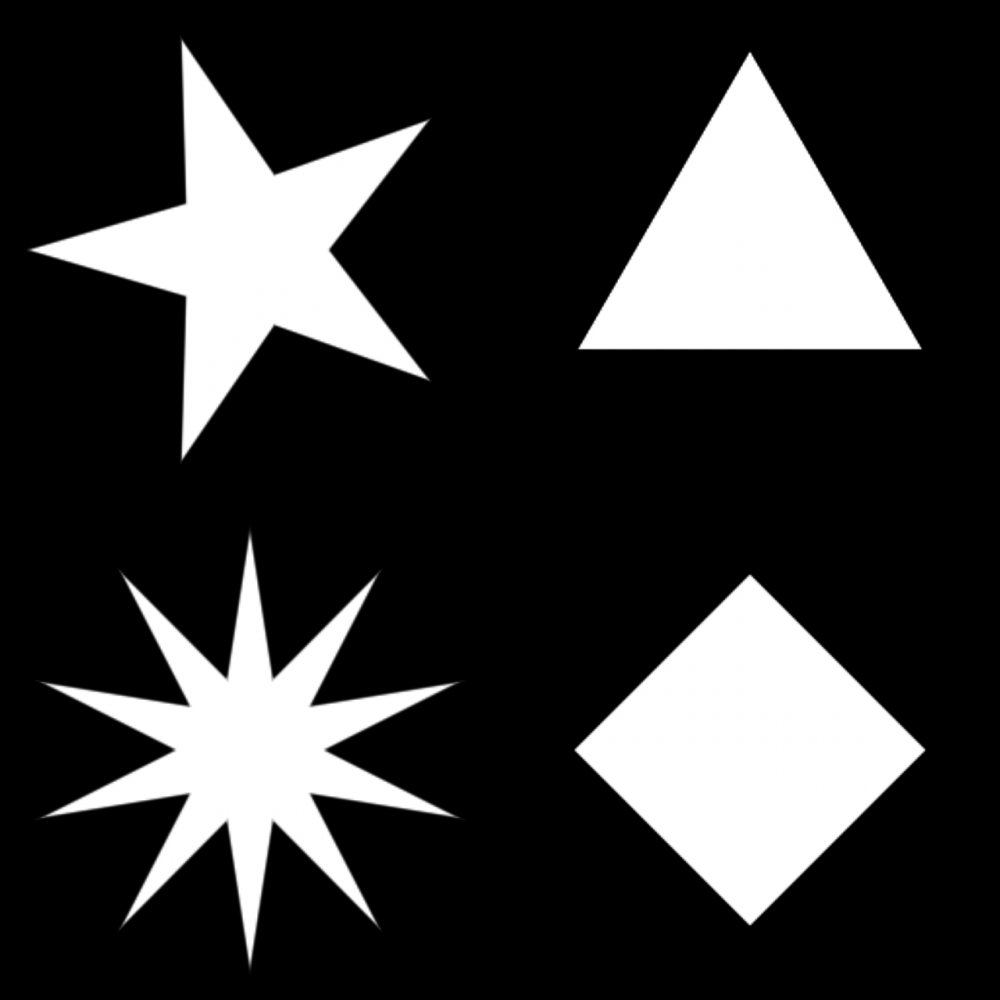 Generates a combined sheet of images (sometimes known as a sprite sheet) from multiple inputs.

The following example shows how to do this using Polygon generators, but any image node can be used as input. The number of connected input nodes is not limited.

This can be used, for example, to set up a single particle system where each particle uses a randomly-selected image from a set. Note that the number of tiles in X and Y needs to be matched on the Point Renderer manually. 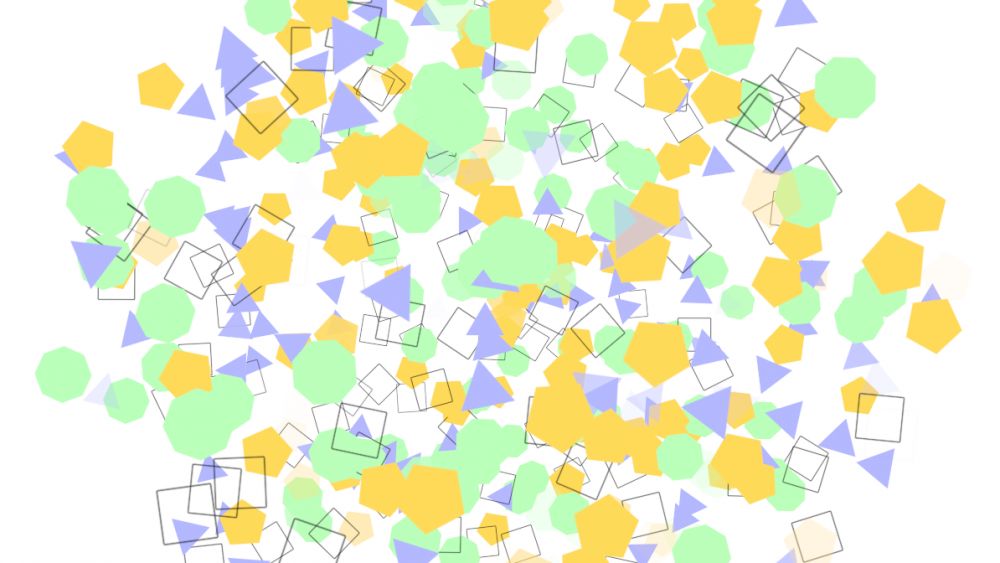 This node can be connected to any node which accepts an image input.

These properties control how the generators are coloured and blended with other images.