Add a gradient based blur to an image. 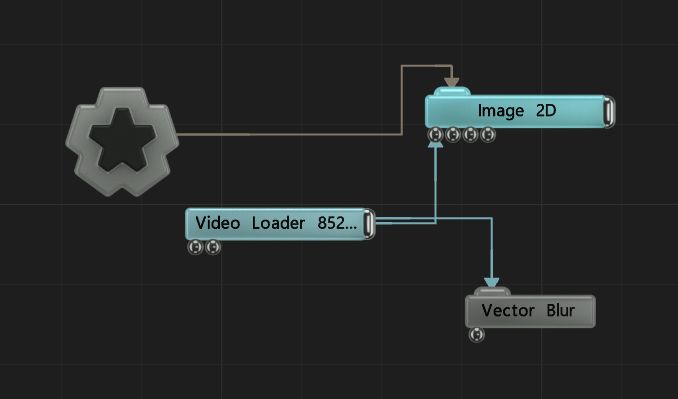 This node performs a blur operation on an image, but instead of blurring around each pixel uniformly the blur follows a path through the image. The path is determined by vectors extracted from the image itself, pointing in the direction of gradients in the image; for example, in the direction of a downward slope in image luminance. The result is a blur that conforms to details in the original image and produces a look similar to a traditional painting.

Toggle which of the RGBA channels are affected by the effect.