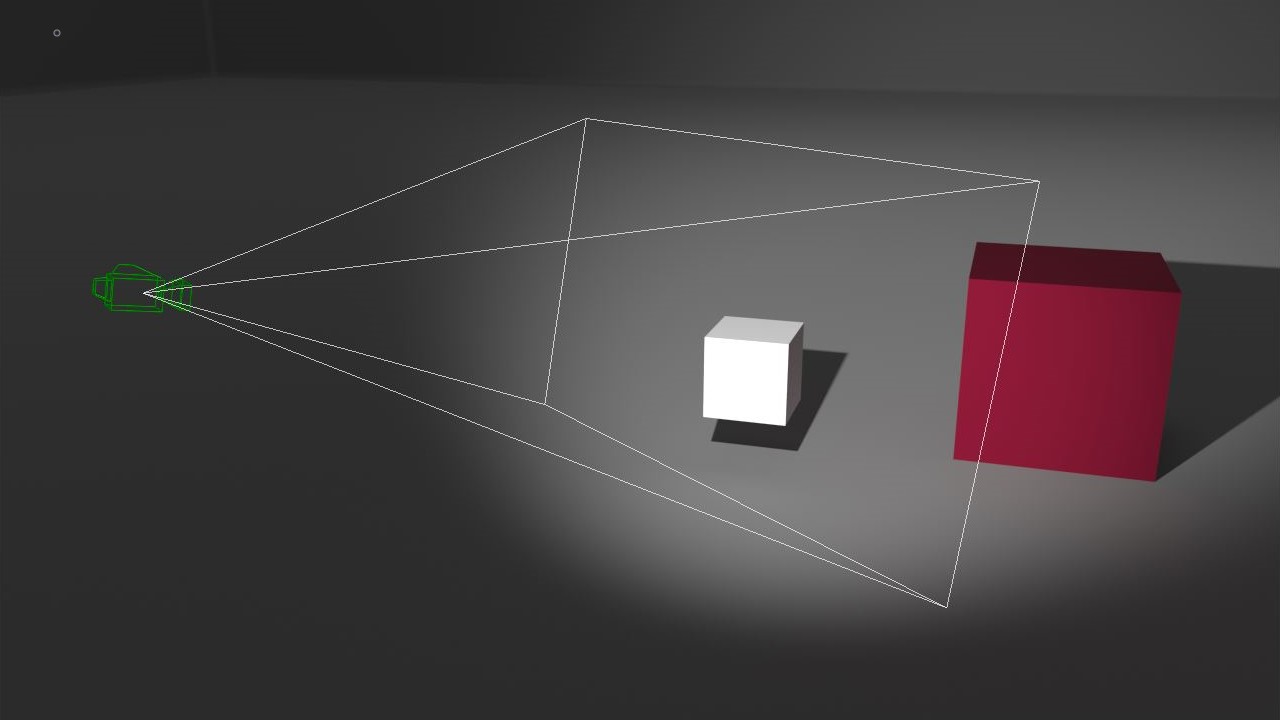 Cameras define the point of view, perspective and aspect from which the scene is rendered. 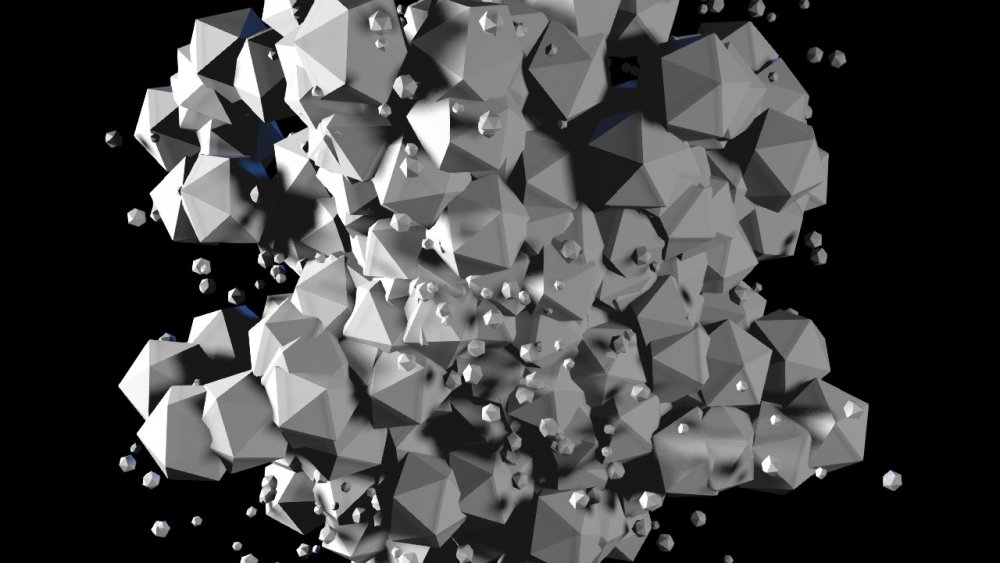 Cloners instantiate multiple copies of geometry nodes – such as 3D Objects, Text Nodes and Shape 3D nodes – that are parented to them. 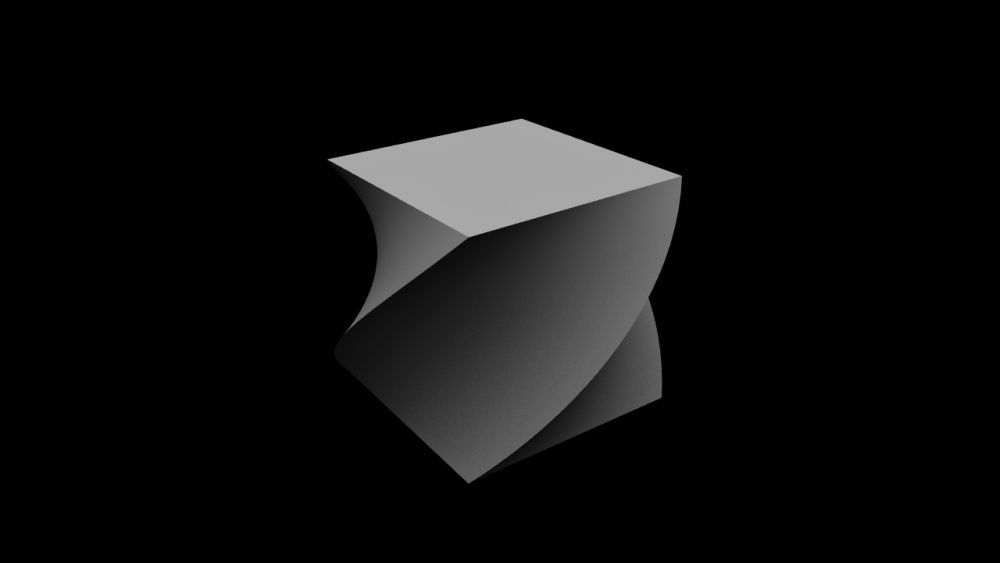 Deformers modify the vertex positions of geometry nodes (such as 3D Objects, Text Nodes, Shape 3D nodes and particle systems) that the deformer is parented to. 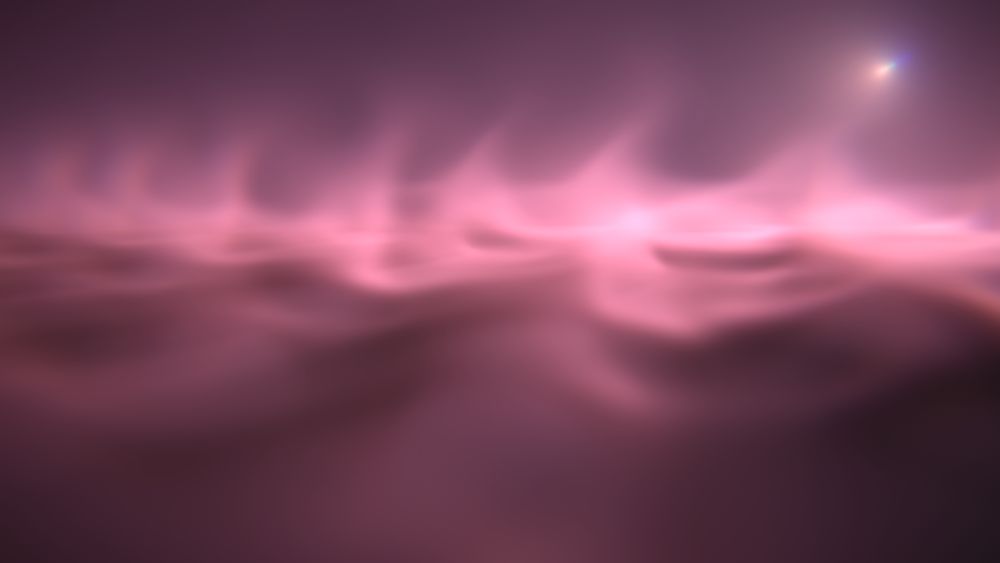 Fields are often used for simulations of volumetric and fluid-like effects (e.g. smoke). Fields discretise 2D or 3D areas of space into texels / voxels and store colour and velocity data for them. 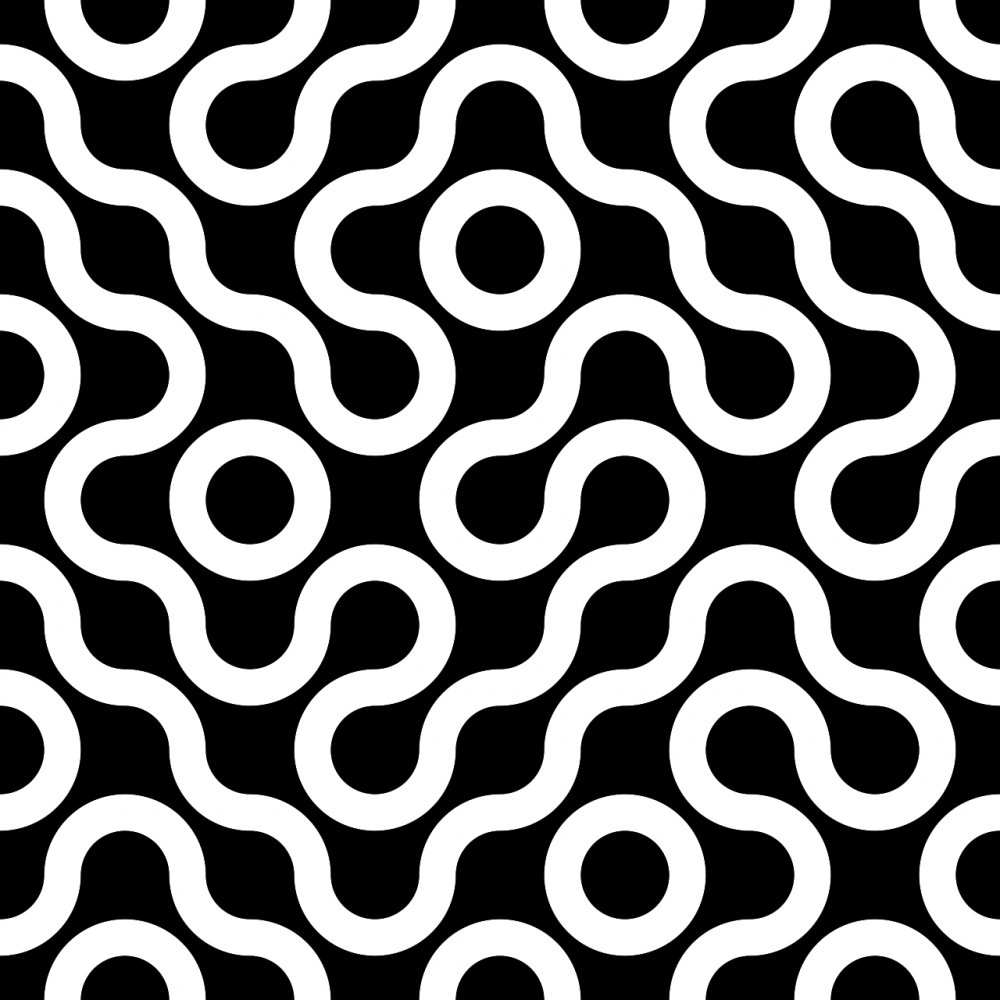 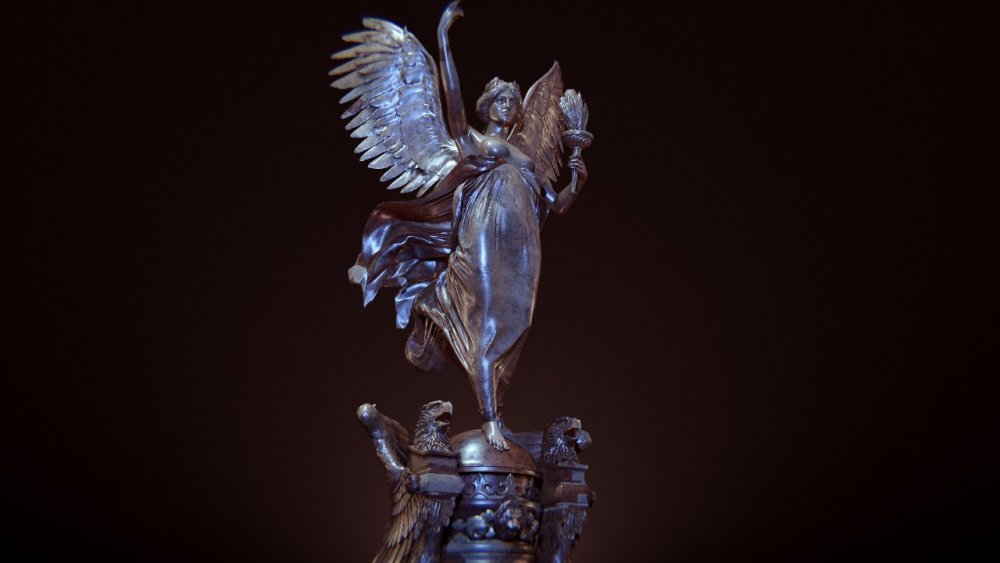 Interactive nodes allow external inputs to be used in scenes. Sources include keyboard and mouse, clock time, and Internet sources like Twitter and RSS feeds.

Lighting nodes control how a scene is lit. 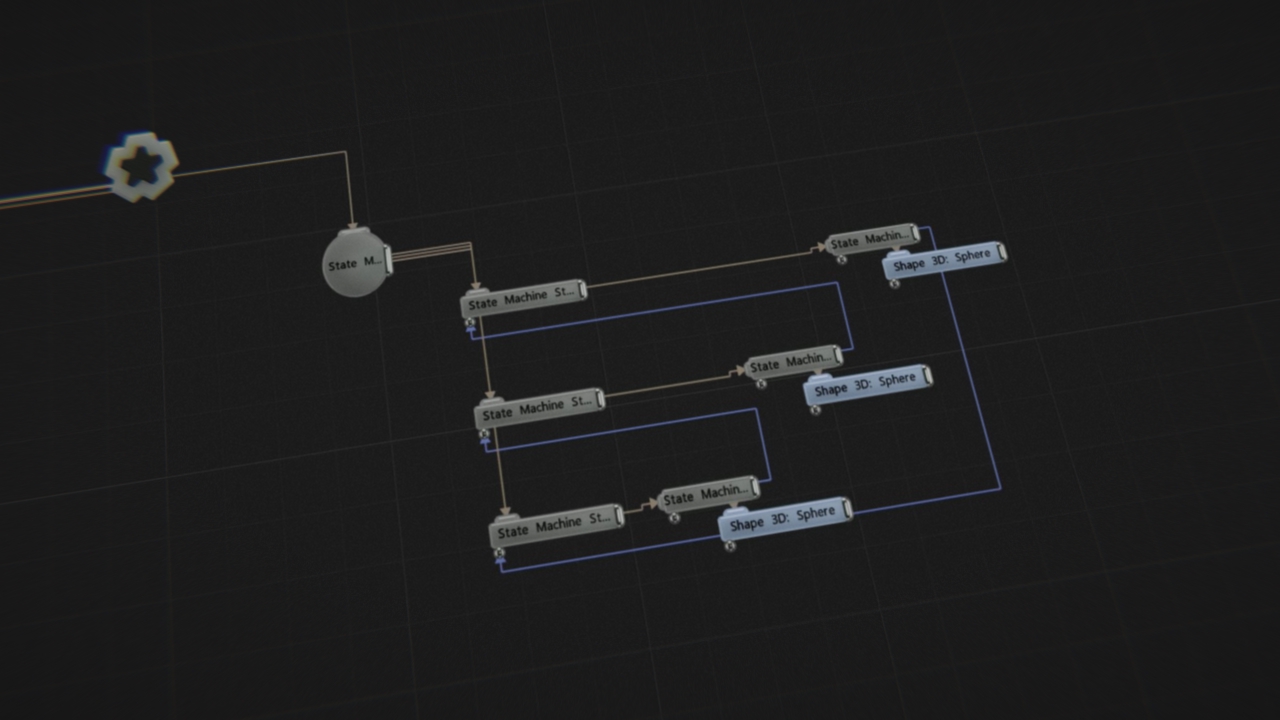 The Logic nodes are used to create a meta logic system within Notch. 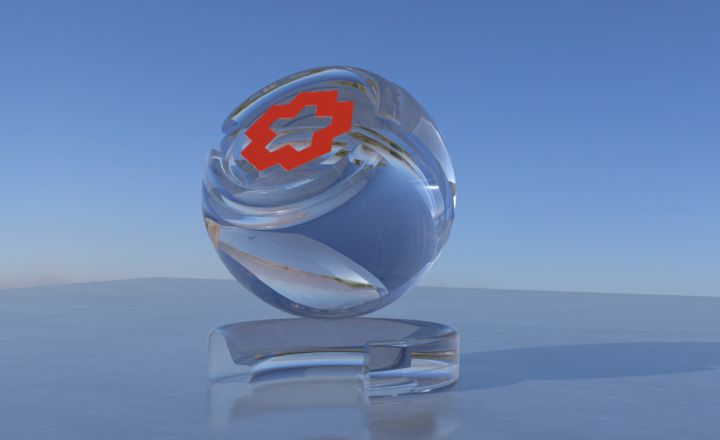 Material nodes control how light interacts with the surfaces of objects. 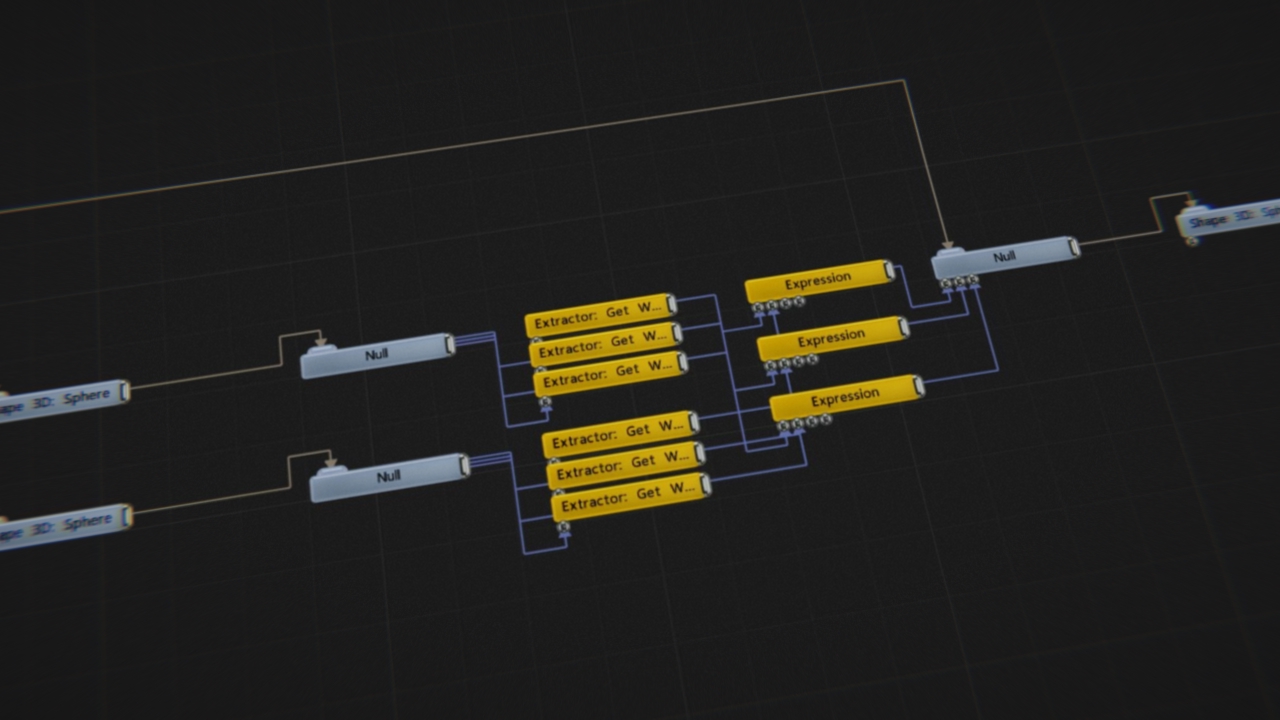 Modifier nodes modify the attributes in other nodes. 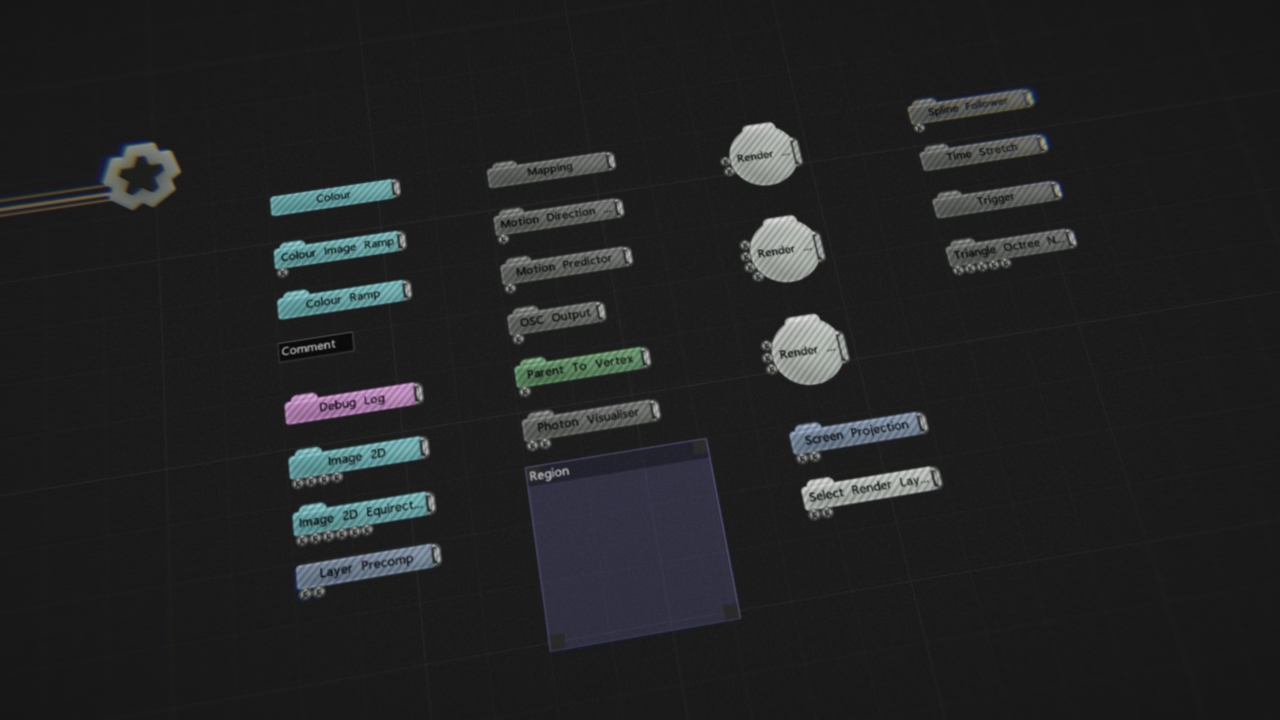 This section contains a group of mostly miscellaneous nodes. 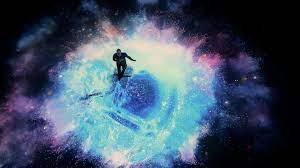 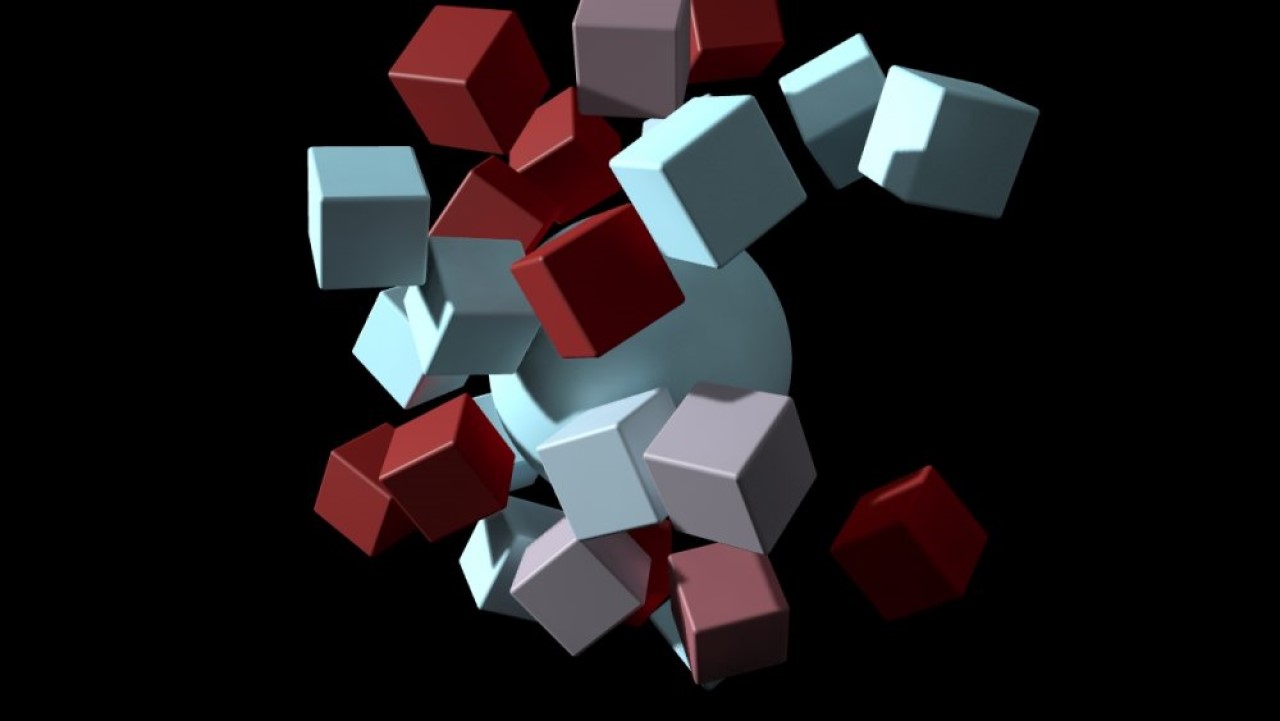 Physics nodes allow you to create simple physics systems and dynamic movements for objects in your scene. Post FX nodes perform image processing on the node they are parented to. 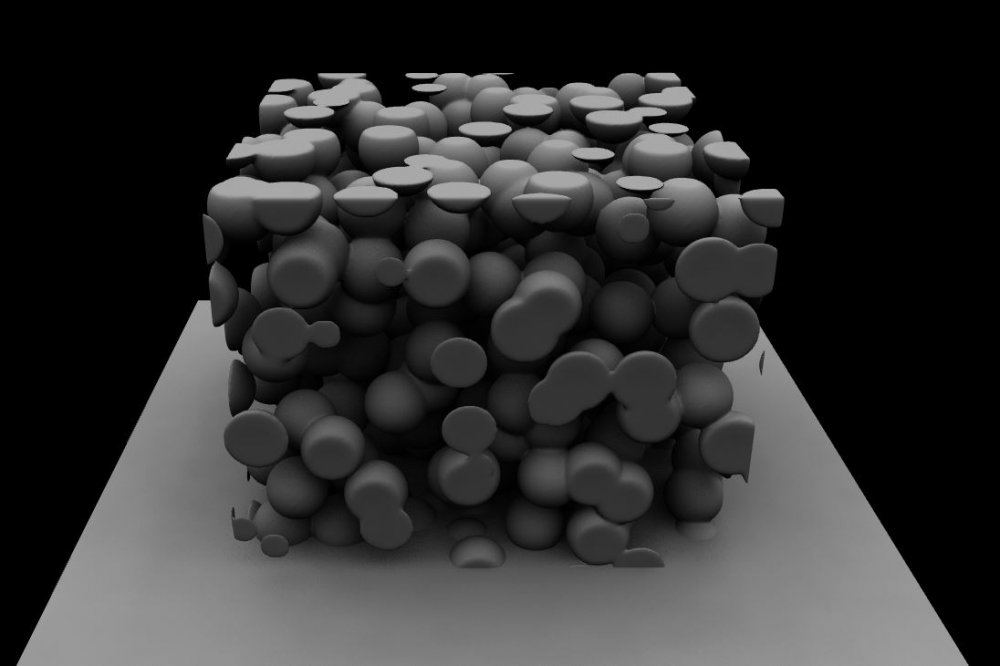 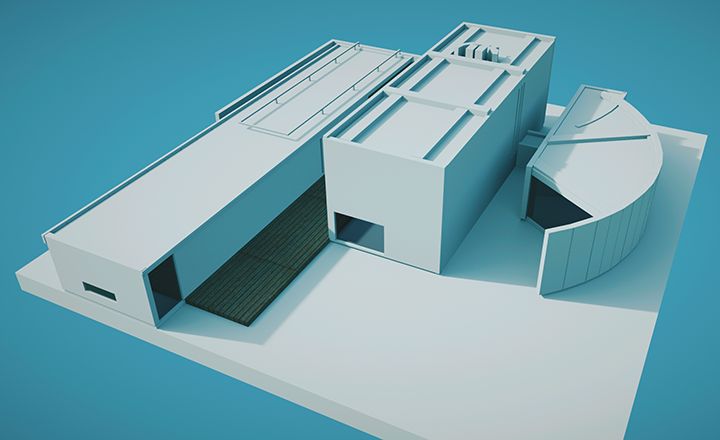 Ray tracing is a more accurate "photorealistic" rendering technique for calculating lighting, shadows and reflections in a 3D scene. 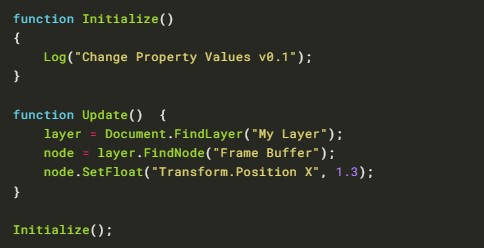 These nodes change the ways that material nodes apply to an objects, and how their materials are shaded on the object surface. 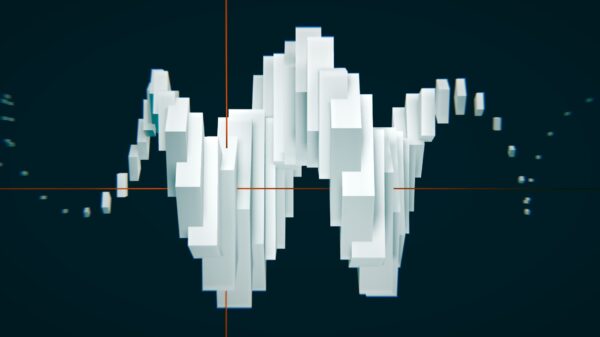 These nodes control sound and sound output in Notch. 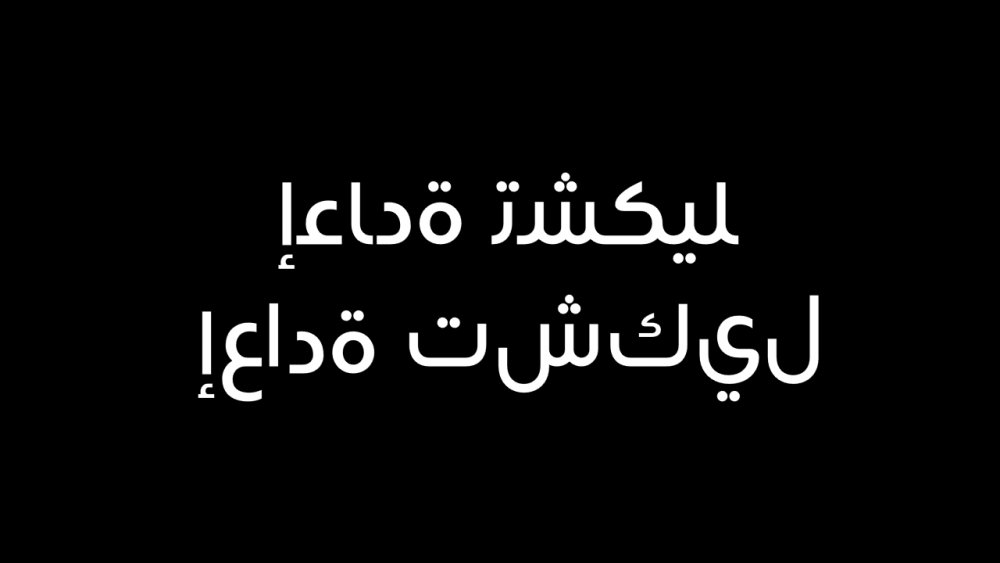 These nodes handle text strings, either generating them from other data types or modifying them and combining them. 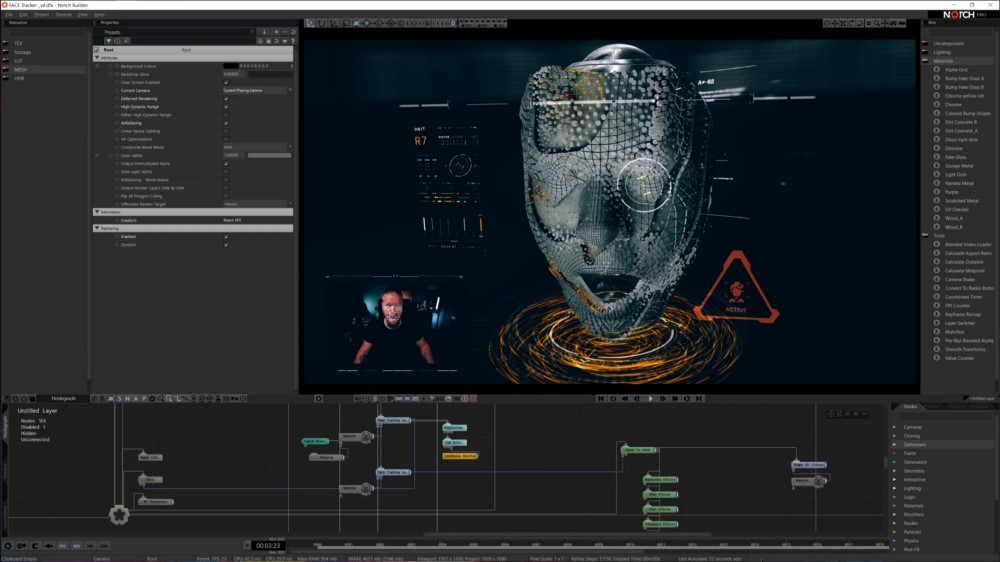 Video Processing nodes perform image processing while also storing a new copy of the image. This allows processing chains with multiple branches to be created.