Places a camera designed to be controlled directly by a media server when running as a block.

See this video to see this feature in action.

When the Exposable Camera Values attribute is exposed, it is recognised by the media server as a controllable camera and it provides higher-level controls in the media server. 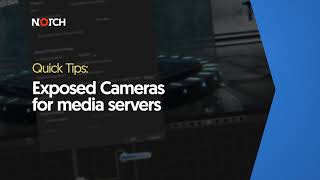 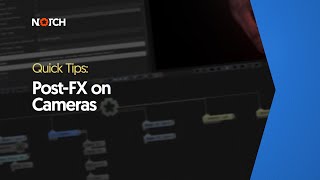