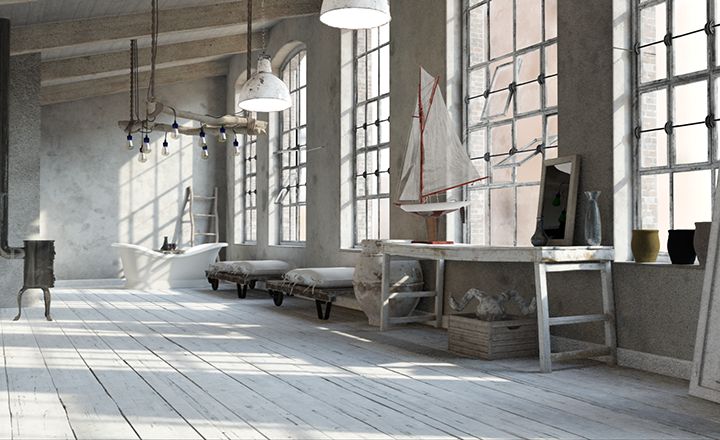 Baking lighting into lightmaps is essential for all real-time projects such as AR and VR because of the low-performance costs need to run those projects.

Static lights baked into lightmaps are essential “free” lighting as there are no performance overheads as the lighting once baked is converted into cached lightmaps.

There are many techniques out there for asset reduction and high poly detail normal map baking - these techniques can be essential when trying to bake and run large scenes in real time so it is important to familiarise yourself with these techniques.

A well-optimised mesh will look almost identical to the original high poly version.

Always optimise a 3D mesh before setting up the final UV’s.

Most assets will have a first UV set. UVs on a mesh are generally created for texture generation and for displaying textures on the 3D mesh. These UVs can be created in a number of ways, most will have overlapping UV’s for tilling textures or for texture optimisations where mesh UV’s are mirrored and or overlapped for the best use of the texture space.

Second UV sets are needed to create for bake lighting and lightmap generation. Lightmap UVs need to be generated for every part of the mesh surface to render the light accurately, any overlapping UVs will overlap the lightmap render which will generate lighting errors In your scene and on your meshes.

Creating UVs for lightmap baking is as important as creating the original mesh itself, it’s important to spend time getting them right.

The UV channel on the 3D mesh will also need to be set. In the properties for the 3D object - UV Sets - Diffuse Texture UV Set - needs to be set to the UV channel you want the lightmap to use. 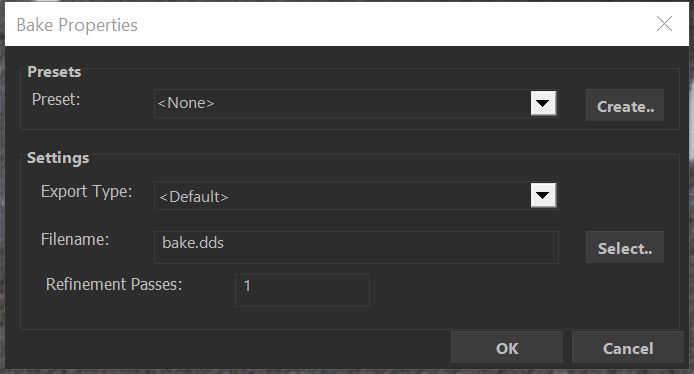 Turn off any baked lights, drastically improving performance as they no longer need to be calculated in real-time. Turn back on any animated lights that you want to keep real-time.

Turn off any reflection nodes to aid builder performance whilst baking the lights.

Once the lighting has been baked you can turn off the baked lights. 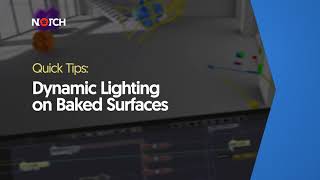 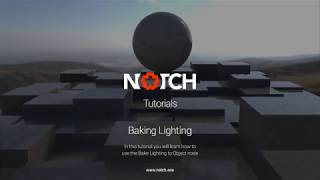