Add outlines to geometry in the scene. 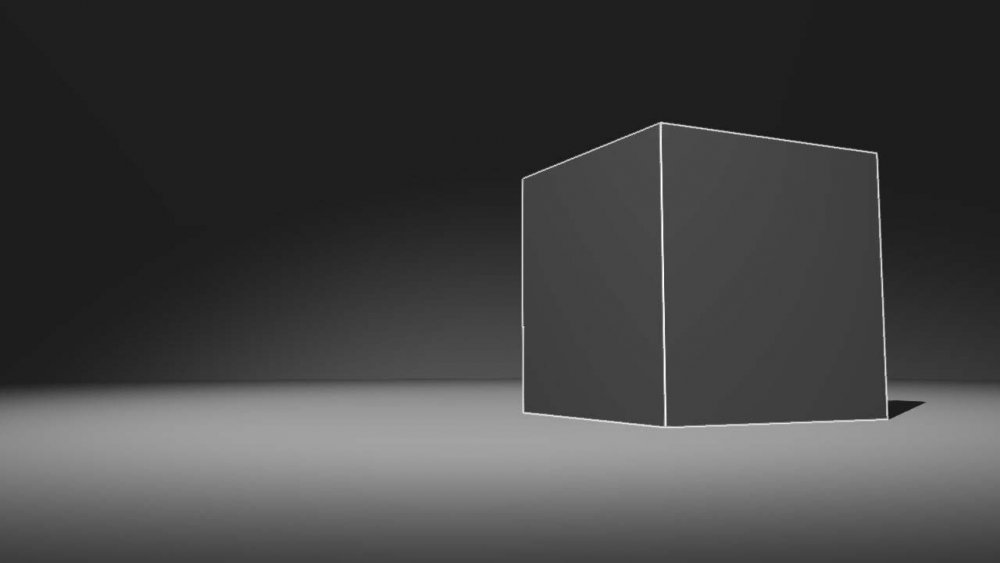 This node generates an outline around the visible edges of meshes in the scene, by looking at the objects visible features in the depth buffer and normal sharpness in the normal buffer, and combines the two to generate edge lines. Useful as a part of a Toon Shading effect, or to add an outer highlight to an object.

Deferred Rendering must be enabled in the layer Root node for this to work.

This node uses the scene depth buffer to render, so when used with a Render Layer all objects inside and out will be outlined. This can be avoided by using the Affected Objects input on this node, or enabling Use Own Depth Buffer in the Render Layer.