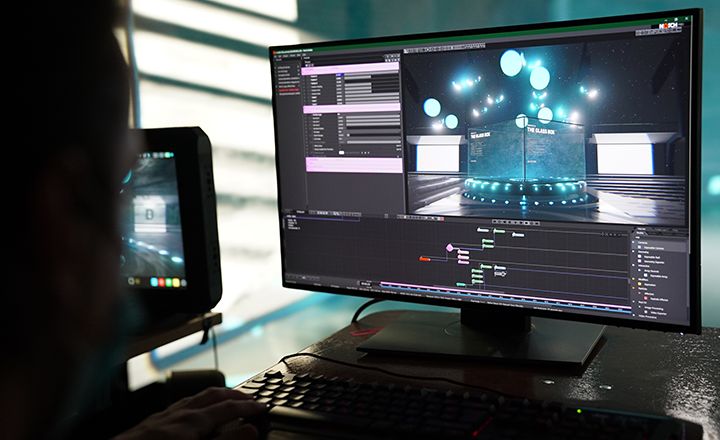 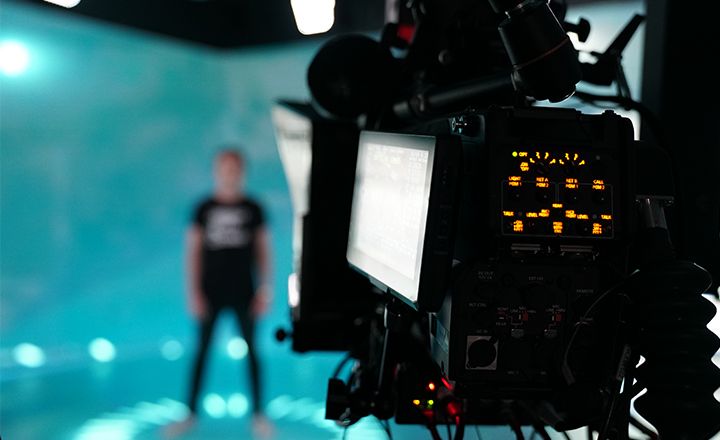 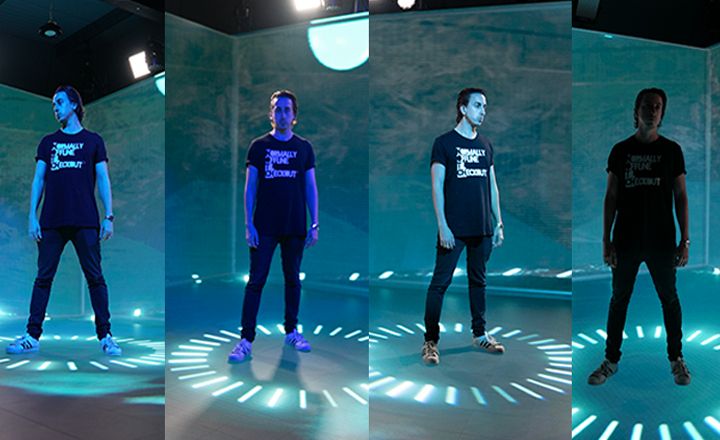 Alongside exposing parameters or nulls, Notch can also be hooked up to external control surfaces such as lighting desks or tablets, using ArtNet, OSC or Midi for on-set control.