It is possible to put your back-plate on a specific Render Layer, but it utilises additional VRAM resources if you do take this approach. 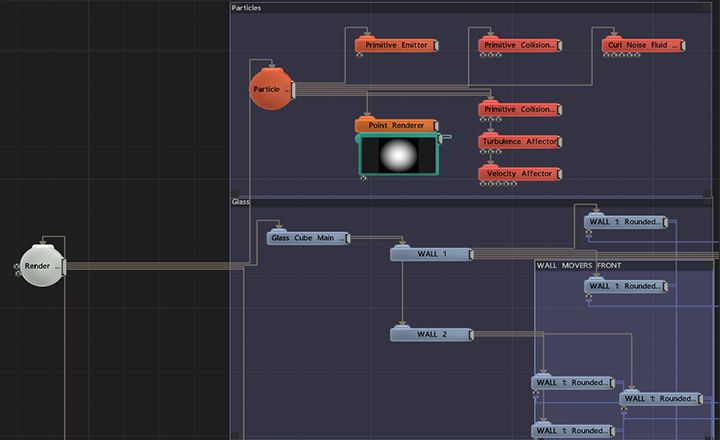 Rendering the plates as different sources #

Media servers supporting front & back plate rendering from Notch always place the front-plate on the right-hand side. 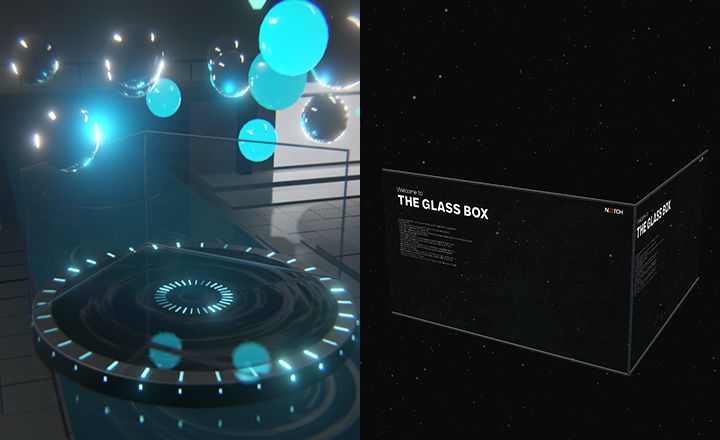 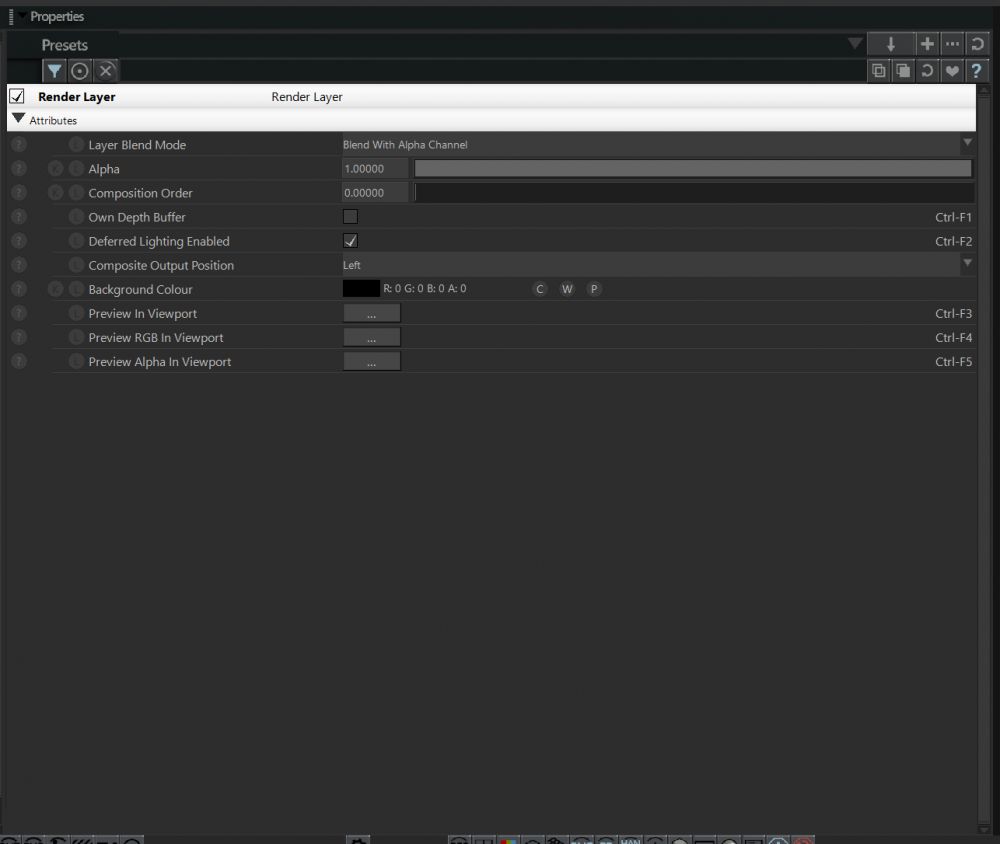 Quickly & dynamically moving objects between the front and back plates # 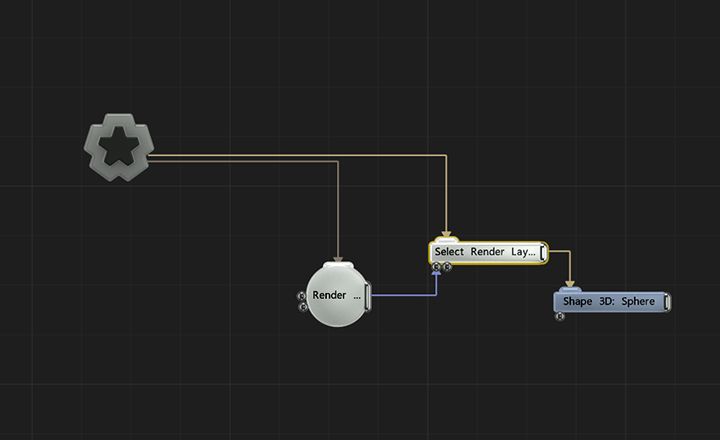 For clarity - it’s important to note that the Root Node is basically a render layer itself.