Eemits particles from feature points of a video. 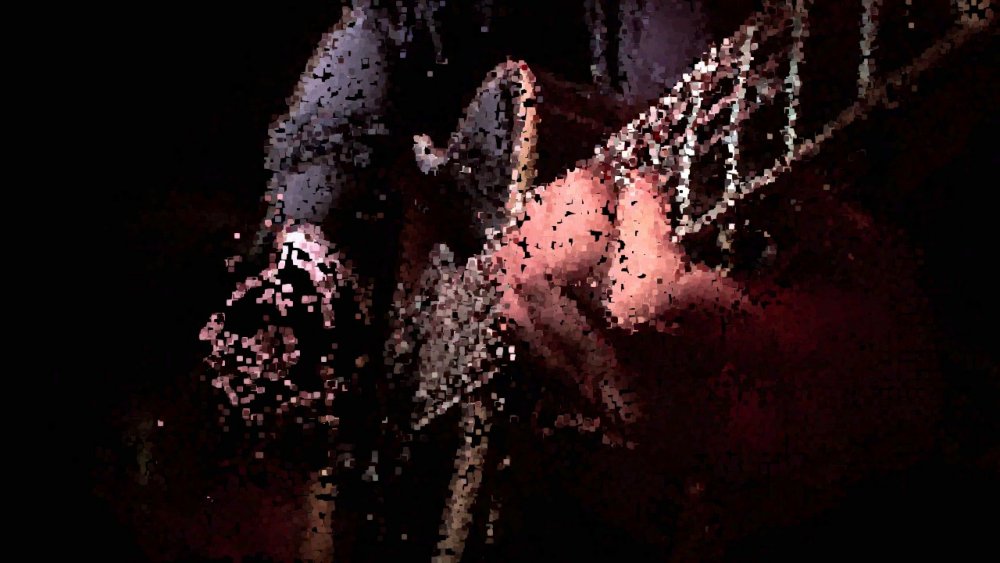 This node emits particles from an image or video by extracting feature points from the image or video frame. The source supplied may be set directly using the Image attribute, or taken from a node connected via the Video Node attribute. Features are extracted by looking for corners or areas of interest in the video frame that make good tracking points.

If the source is a video the feature points are then tracked through the motion of the video. Tracking can make use of motion vectors if a Video Optical Flow node is connected to the Optical Flow Node input.

Requires an image to be supplied via the Image property or the Video Node input to function.

The transformation values of this node will be inherited by its children. Furthermore, Affectors, Shading, and Rendering nodes will only be effective to the particles emit by this emitter.

These properties control the material the particles use for emission. 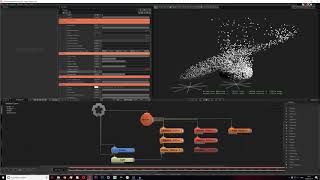