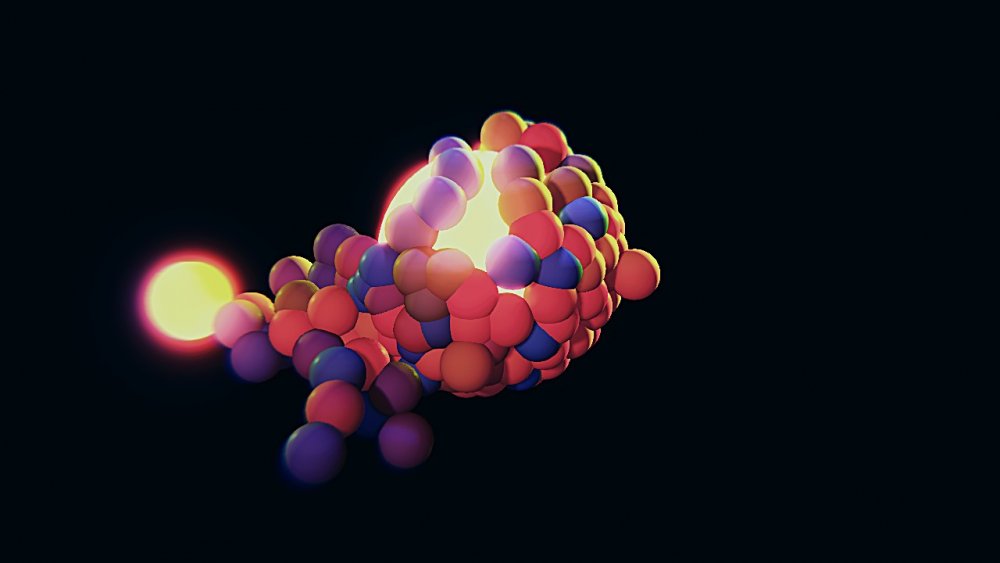 In order to make the effect visually consistent, clones are attached to individual active particles and flow its transforms until the particle dies.

Nodes that are to be cloned should be connected to the output of this node. Any geometry node including 3D Objects, Shape 3Ds, and Image Planes may be connected, as well as other Cloner systems.

These properties apply iterative offsets to the UV Offset, UV Scale, and Crop parameters of the materials for each rendered clone. Typically used with a tile sheet so that each clone picks up a different texture. 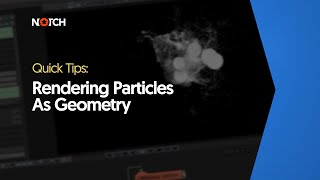 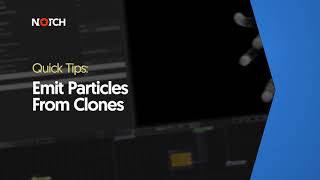 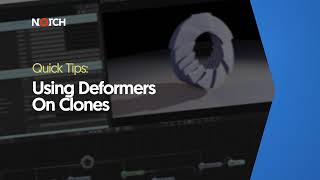