Generators nodes don’t affect all the same nodes as the rest of the post-fx nodes, as each node functions differently.

The exception to above is the Composite Image node, which can be connected to nodes just like any other post FX node. This node allows you to composite a video node onto another node within a Post-FX chain. 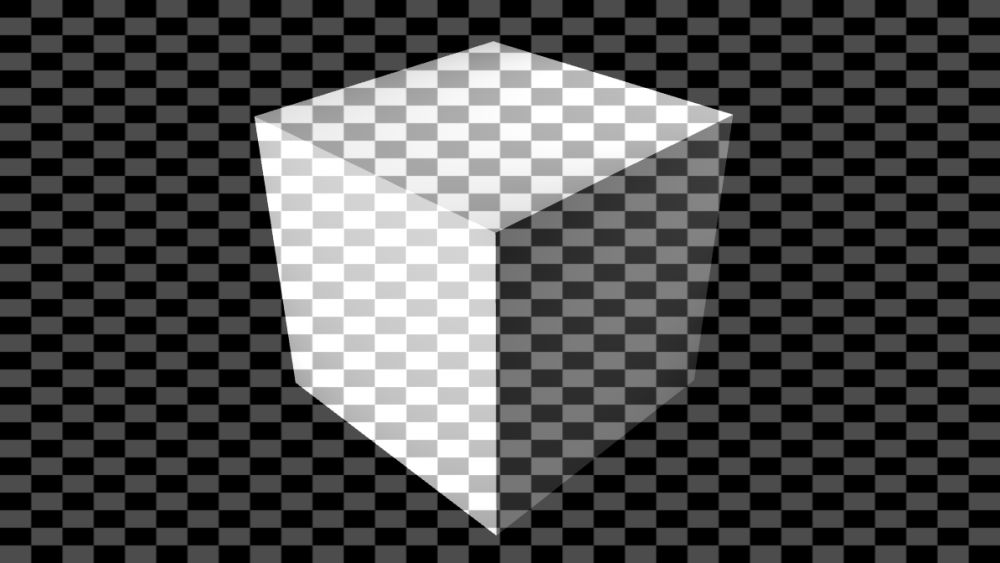 Composite an image directly in a Post-FX chain. 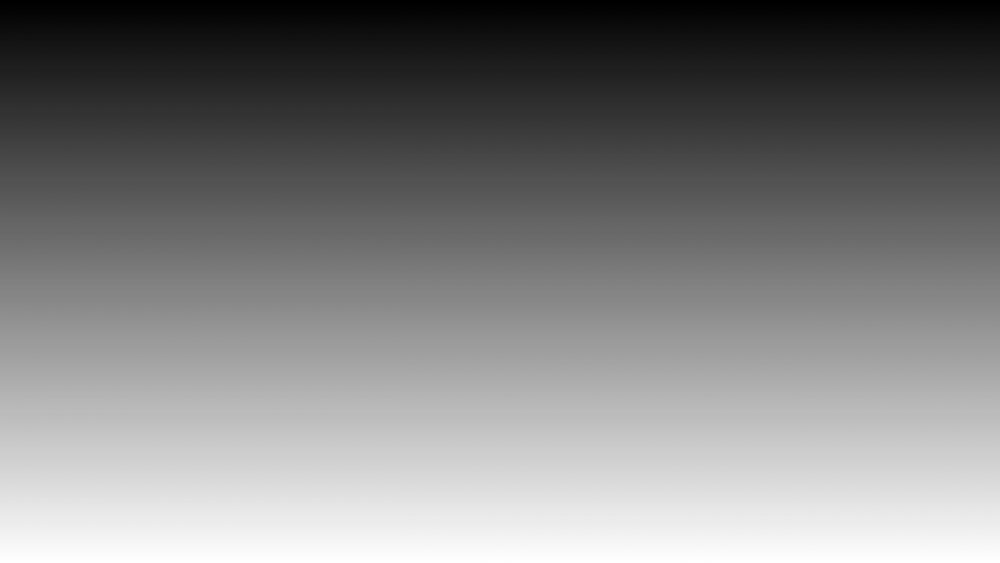 Generate a 2D gradient to input into other nodes. 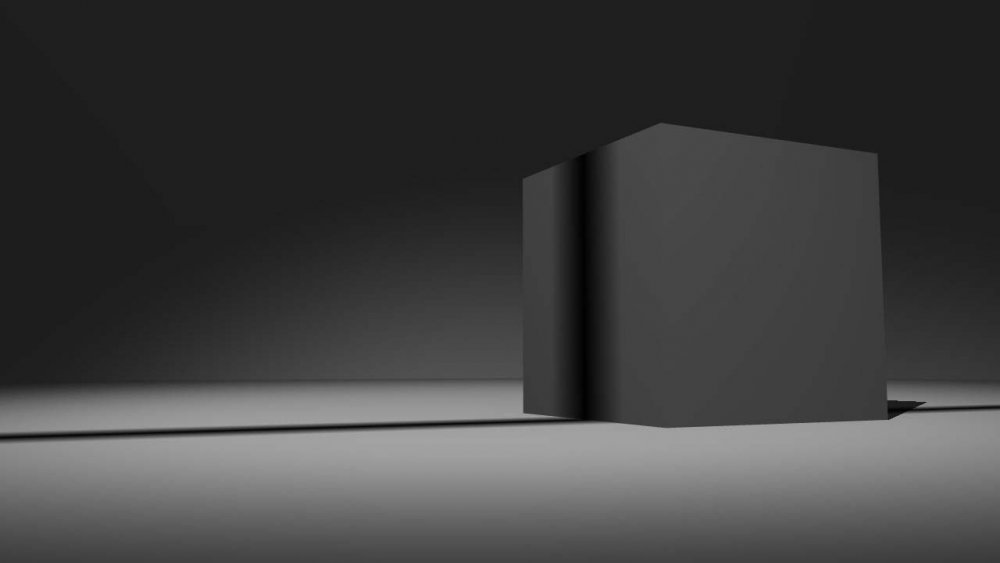 Generate a 3D gradient that appears on all objects in the scene. 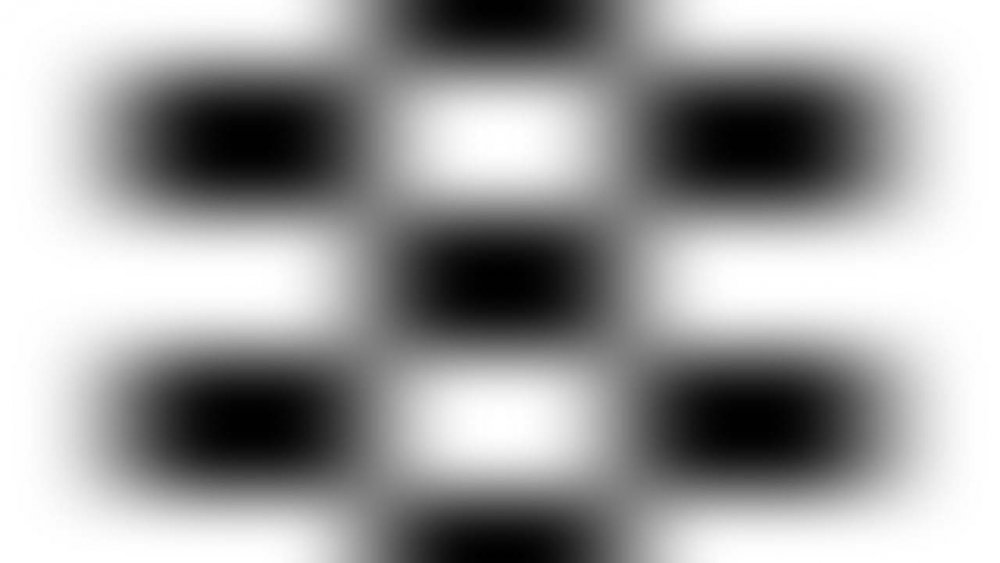 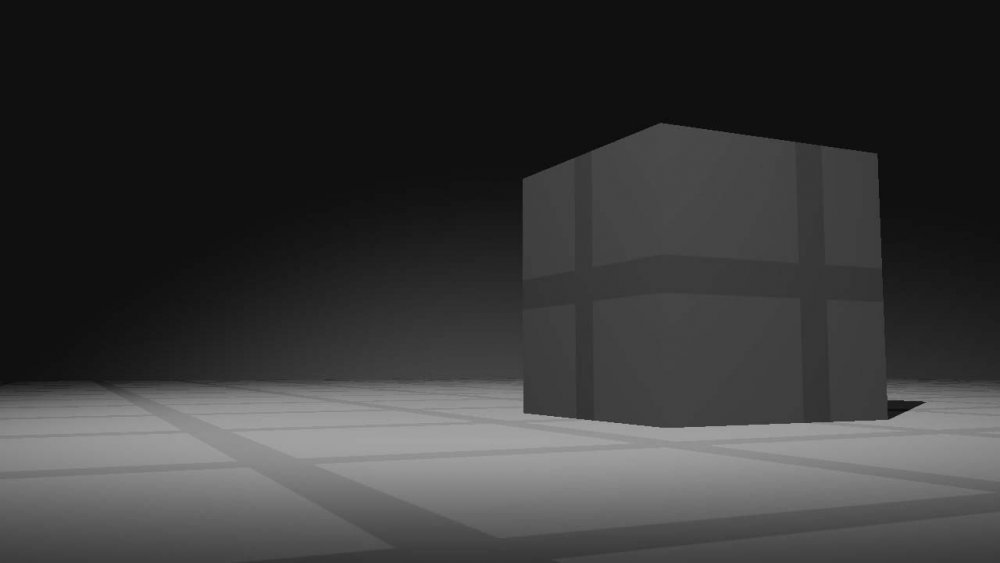 Generate a 3D grid that appears on all objects in the scene. 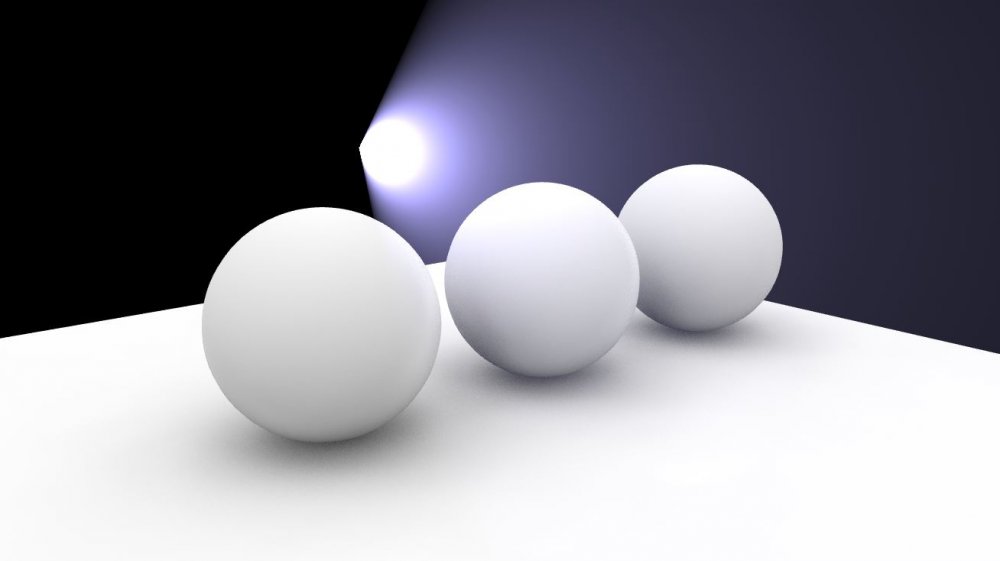 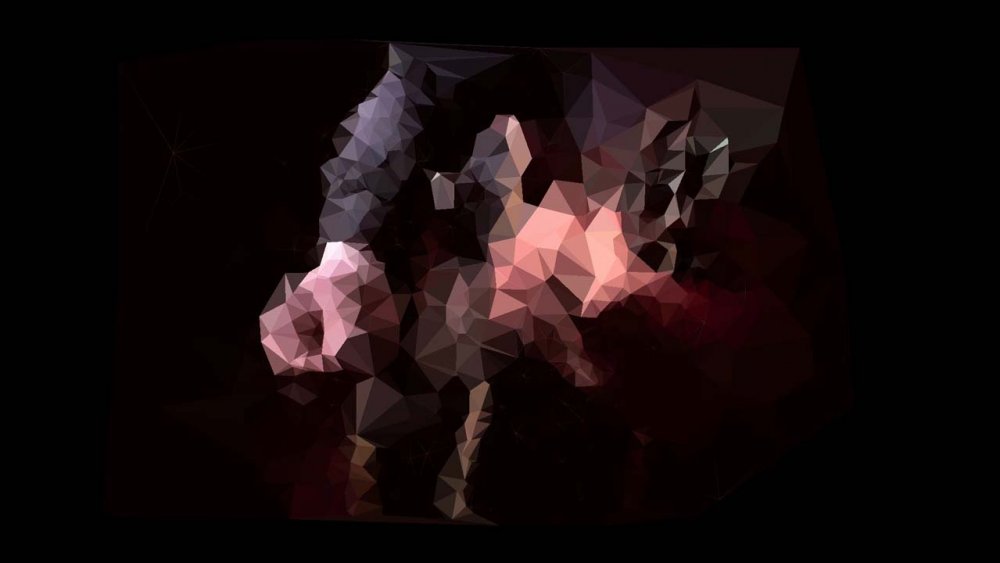 Generate a mesh based on a particle system.