Notch Builder is an ‘open’ tool. It allows you to run as light or as heavy effects as you wish (meaning: you can drive it off a cliff if you’re not careful) but also gives you the tools to manage this. 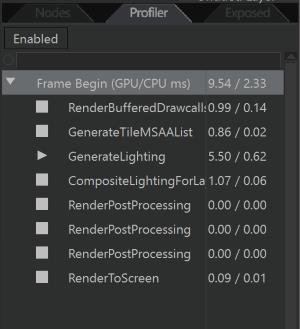